What is Software Testing?

In simple terms, Software Testing means Verification of Application Under Test (AUT). The role of the tester requires the right skills suggested below: 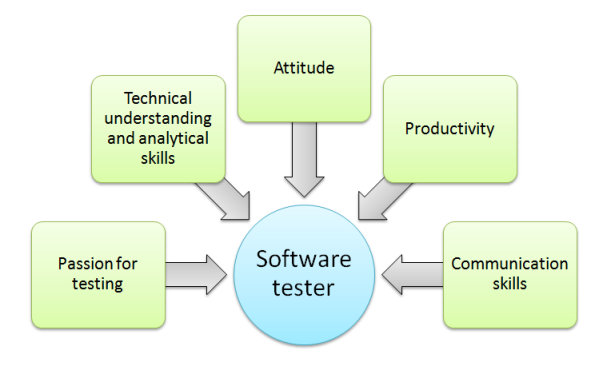 Why is Software Testing Important?

Testing is important because software bugs could be expensive or even dangerous.

Software bugs can potentially cause monetary and human loss, and history is full of such examples.

Defects arise in software due to many reasons. As a matter of fact it is said that every software application has some defects embedded in it but not every defect is a threat to the system. There is a lot that can be accomplished with the help of software testing. Testing helps in evaluating the quality of software.

There are many reasons why software testing has gained so much of importance in the field of information technology. Firstly, testing helps in reducing the overall cost of the software development project. If testing is ignored in the initial development stages to save a small amount of money then it may turn out to be a very expensive matter later because as you move on with development process it becomes more and more difficult to trace back defects and rectifying one defect somewhere can introduce another defect in some other module.