In a dimensional model, a fact table is a primary table that holds the measures, metrics and other quantifiable information.. 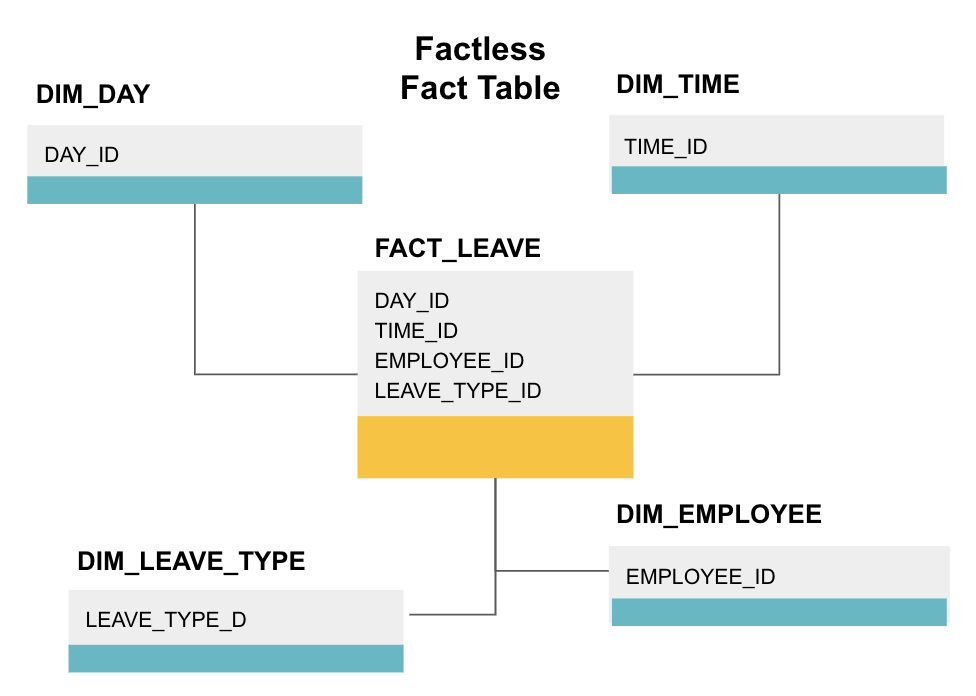 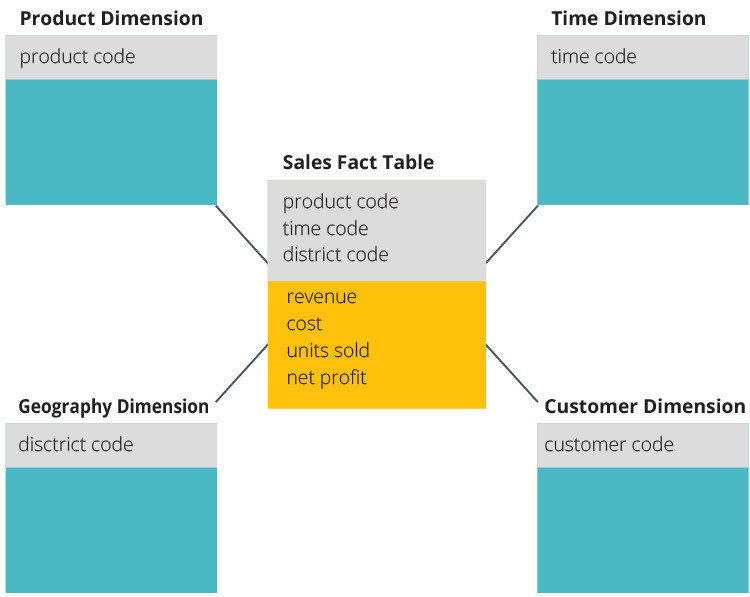 A fact table that does not contain any measure is a fact-less fact table. This table will only contain keys from different dimension tables. This is often used to resolve a many-to-many cardinality issue

Centipede fact table is a normalized fact table. Modeller may decide to normalize the fact instead of snow flaking dimensions tables

They are measures re-used across multiple dimension models. For example, KPI such as profit, revenue etc

This type of fact table describes the state of things in a particular instance of time, and usually includes more semi-additive and non-additive facts. The second example presented here is a snapshot fact table 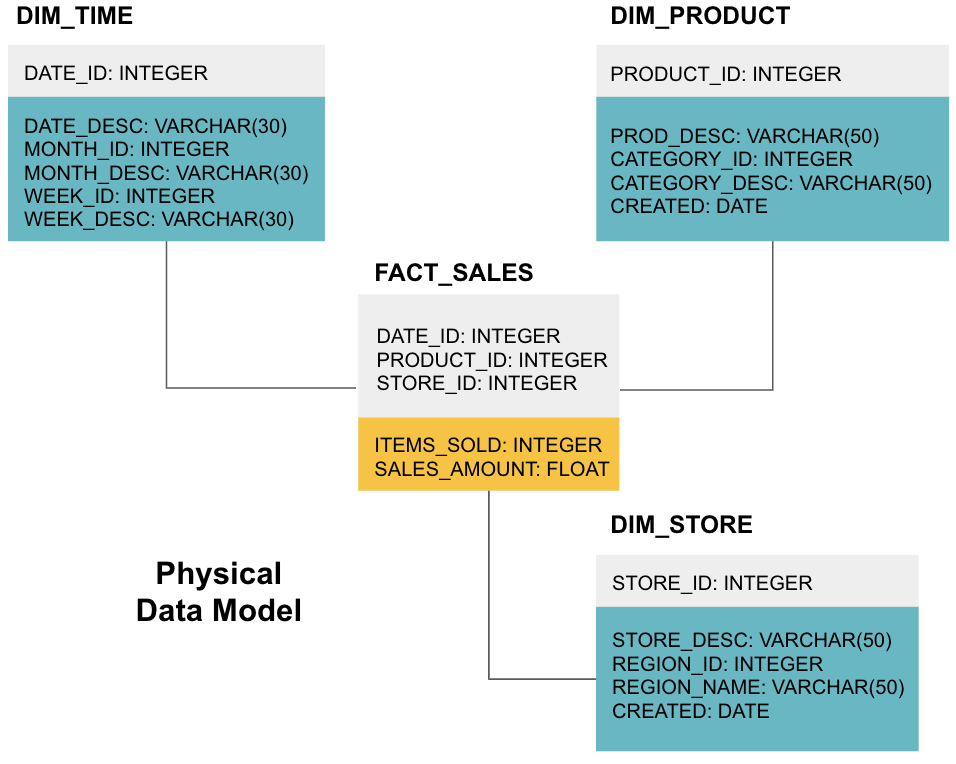 A junk dimension is a single table with a combination of different and unrelated attributes to avoid having a large number of foreign keys in the fact table. Junk dimensions are often created to manage the foreign keys created by rapidly changing dimensions. For example, attributes such as flags, weights, BMI (body mass index) etc

A degenerate dimension is when the dimension attribute is stored as part of fact table, and not in a separate dimension table. These are essentially dimension keys for which there are no other attributes. In a data warehouse, these are often used as the result of a drill through query to analyze the source of an aggregated number in a report. You can use these values to trace back to transactions in the OLTP system. For example, receipt number does not have dimension table associated with it. Such details are just for information purpose

Static dimensions are not extracted from the original data source, but are created within the context of the data warehouse. A static dimension can be loaded manually – for example with status codes – or it can be generated by a procedure, such as a date or time dimension